How to remove old PPF.

Using steam or hot water or heat gun or any other kind of heating resource that would be safe enough to heat the film. Slowly pull up an edge and start using a little of your body weight to pull off a small section at a time.

Pulling off film always carries a risk of pulling paint off too. It is unlikely to happen on original paint and a slightly to high risk if resprayed.

Pulling the film off this Ferrari 458 was definitely stressful due to the high cost risk of potential damage even though we knew the rish was very low it is still a little nerve racking.

I have pulled film off on a couple cars that only had the Suntek film on for a 2 to 3 years without any glue left behind. I have removed film non suntek around 4 years old and older with fairly dramatic difference in labour costs due to excessive glue left behind.

With little data we conclude that the older the film the worse or harder it is to remove. 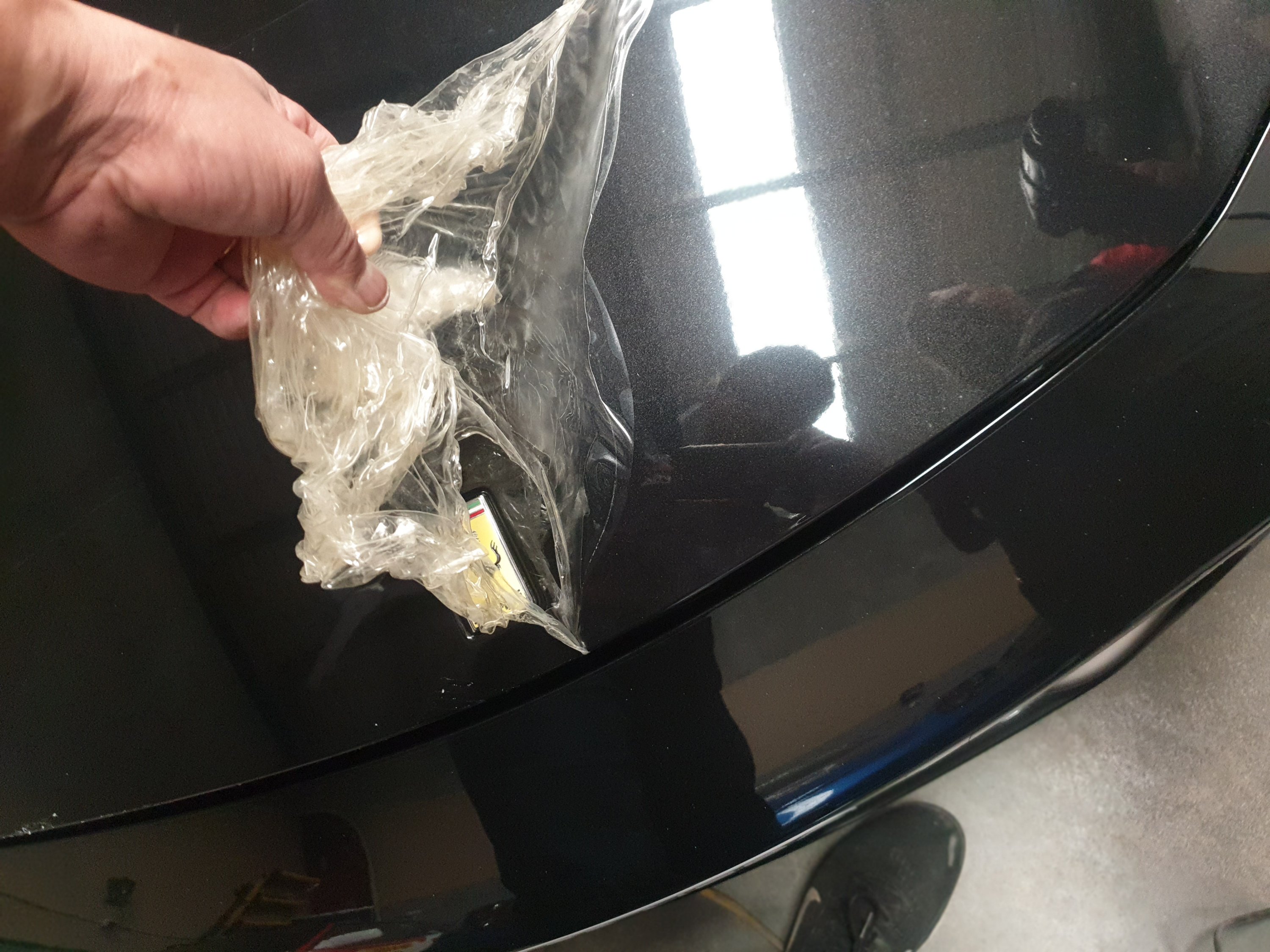 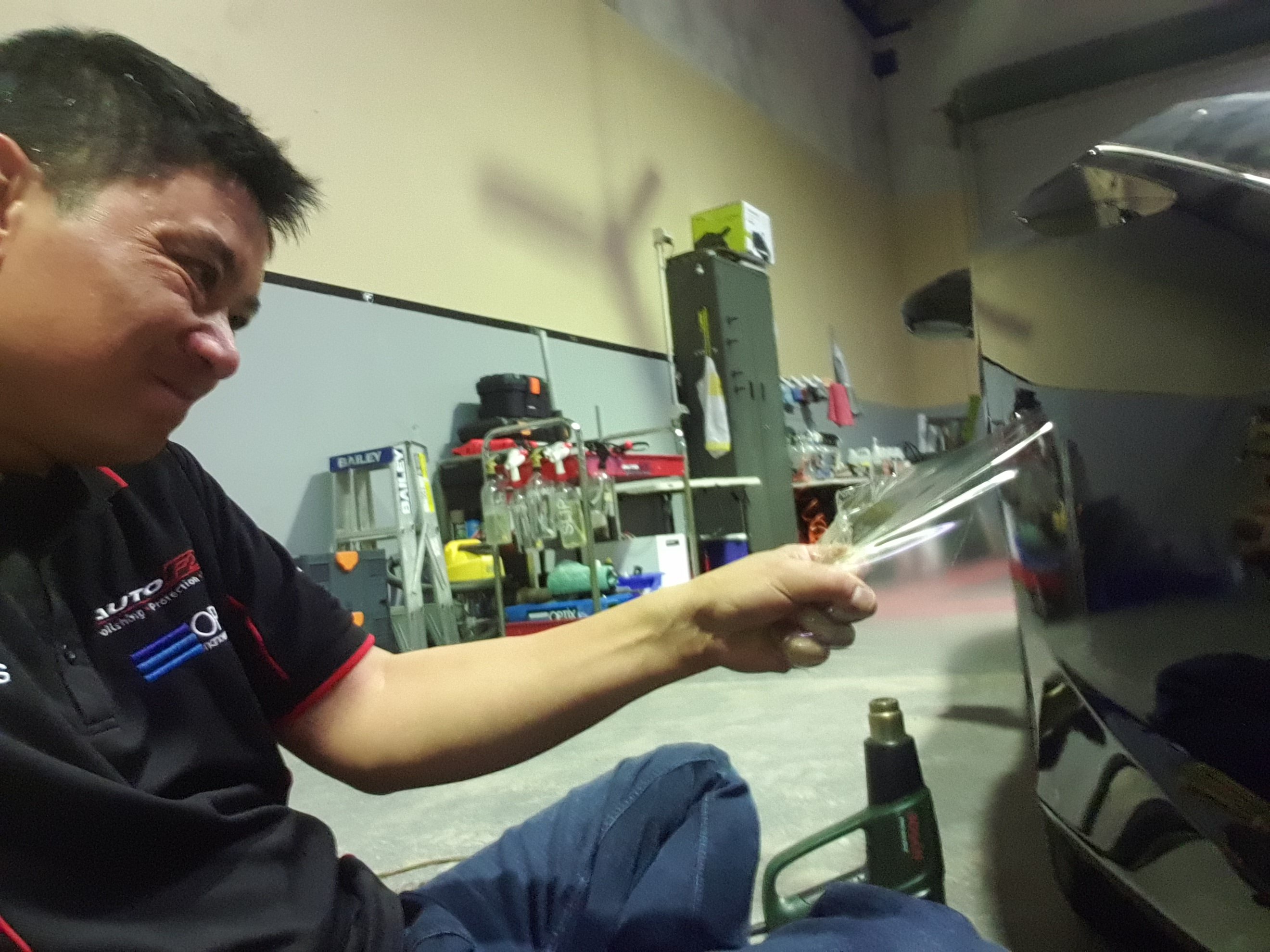 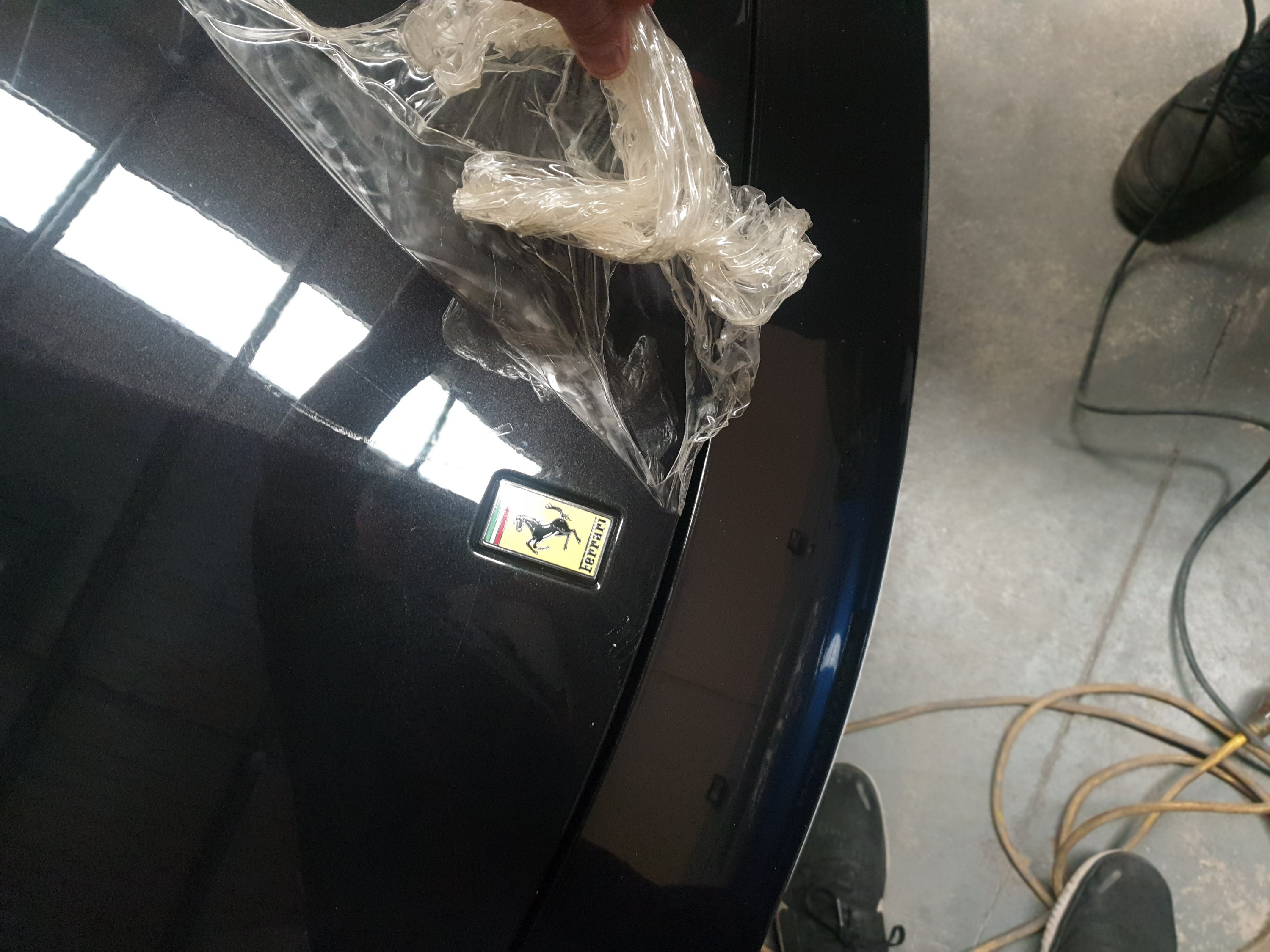 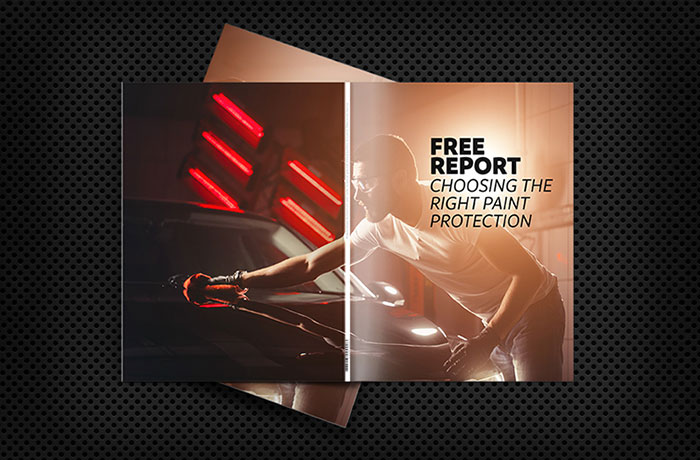 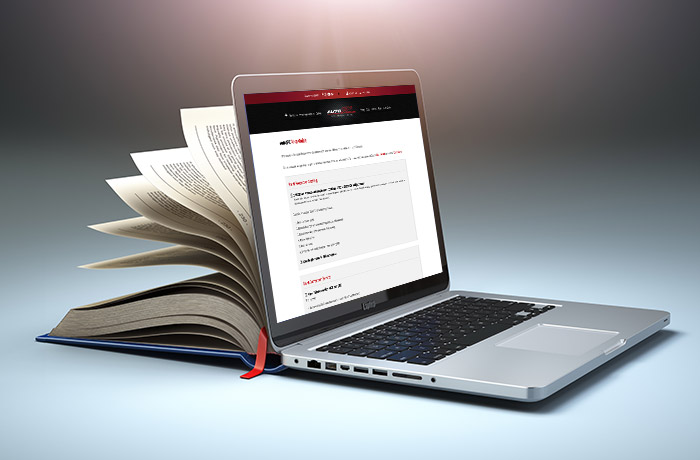 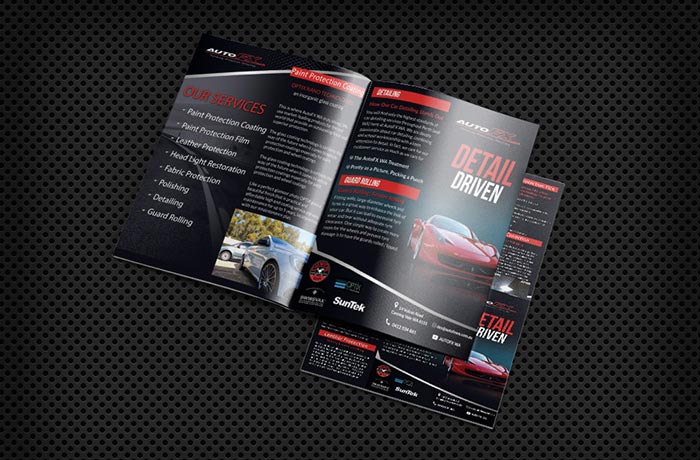 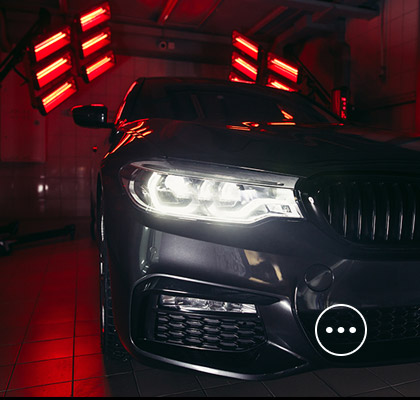 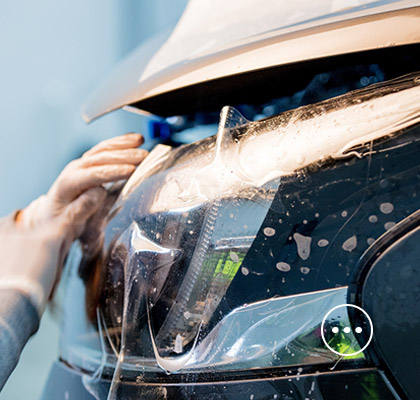 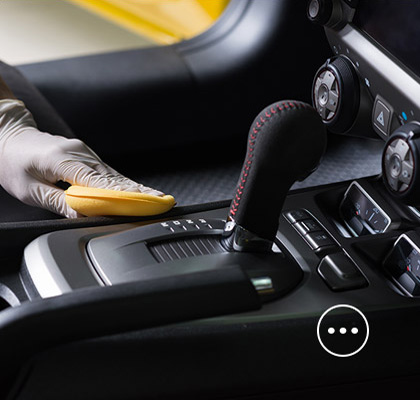 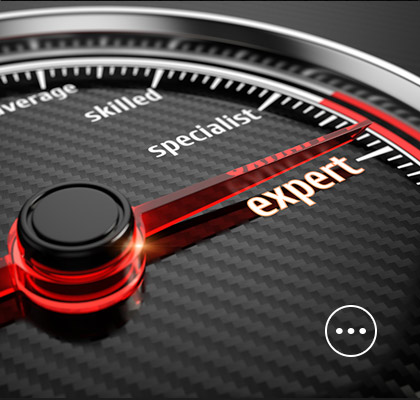 The car detailing knowledge centre is where we share our expertise in car care and detailing. Discover what a detailing clay bar is and why you should use it; learn about swirls and buff marks and what you can do about them; find out about proper wheel and tyre care; understand why you should pay attention to paint depth in microns; How to dry in half the time video.

Join us on our social networks

Get a Quick Quote